For the Bartók reloaded! national competition youth between the age of 10 and 23 have sent in conception art, drawings, models, plans and muscial compositions about Bartók’s three theathrical works, The Wooden Prince, The Miraculous Mandarin and the Bluebeard’s Castle. In our Bartók135 exhibition we show the artwork next to eachother which represent Bartók’s work through the lens of today’s youth. Apart from the artworks of the students, contemporary artists show their work reflecting Bartók’s, and our vistors may also get familiar with the plans of the opera for the 100th anniversary of Bartók’s birth. With our activities, we wish to bring the youth and the children closer to the world of music and classical music, to show them the background of theatrical and musical professions.

Recommended age: From seven years of age and for primary or high school children.

1.      Shadow play (for 7-13 year olds): We display a chosen theatrical work of Bartók (The Wooden Prince, The Miraculous Mandarin or the Bluebeard’s Castle) with shadow play, during which not only the puppets, but the children too may take part.

2.      Bartók reloaded!: (for 14-18 year olds): Using  the music of  Bartók’s three theatrical works, the voices made by exhibition’s contemporary artwork, visual inspiration, and musical associations, with the help of digital technology and an editing program, we write music and reinterpret the three theatrical works of Bartók.

The detailed description of the activites can be downloaded from HERE!

During the activites we make photos and videos, with the participation, the participant consents to be represented on the pictures or videos. The recordings will be used on the Gallery’s communication platforms. 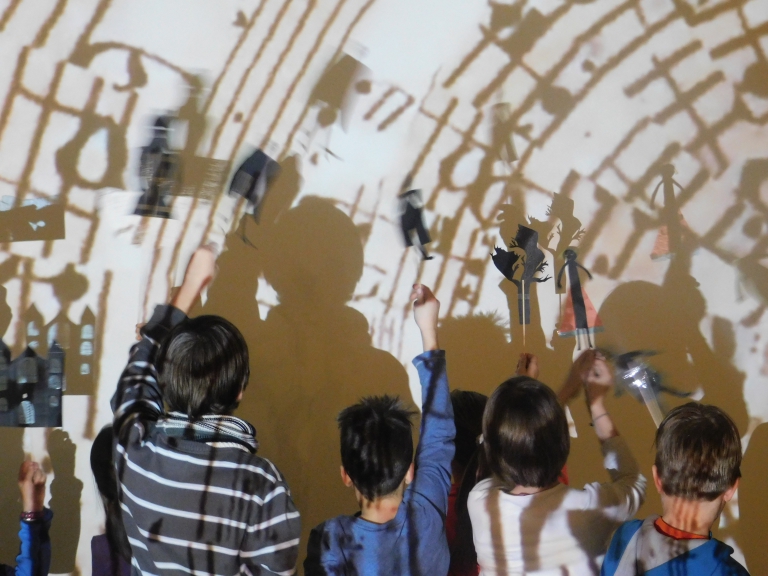 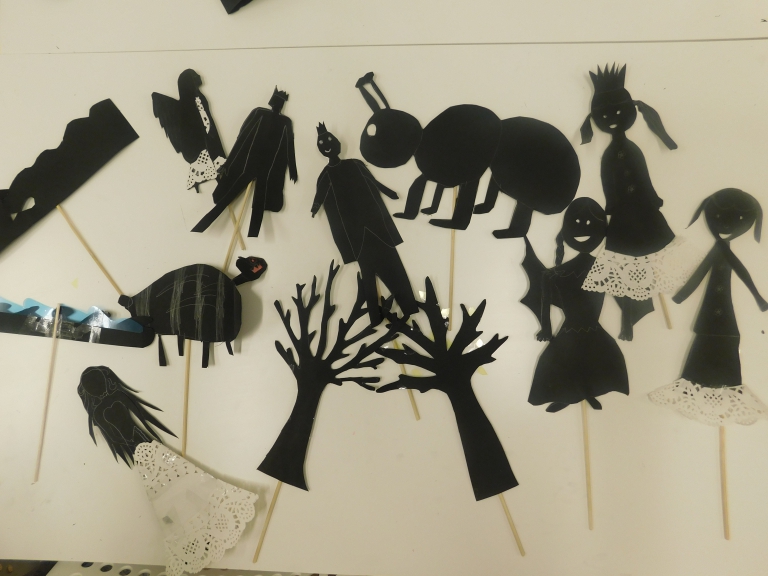 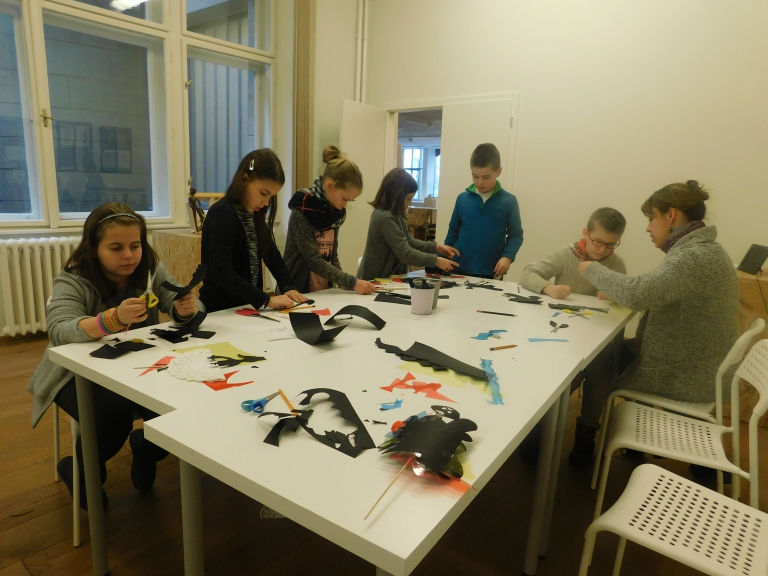 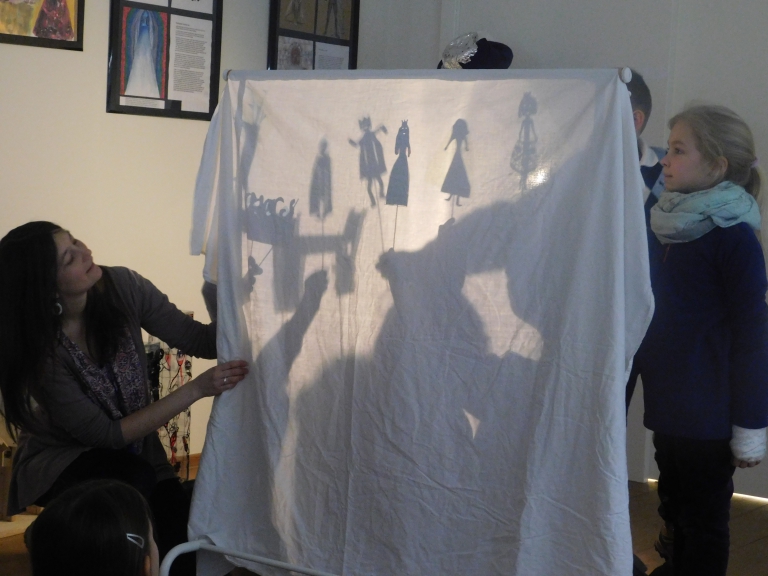 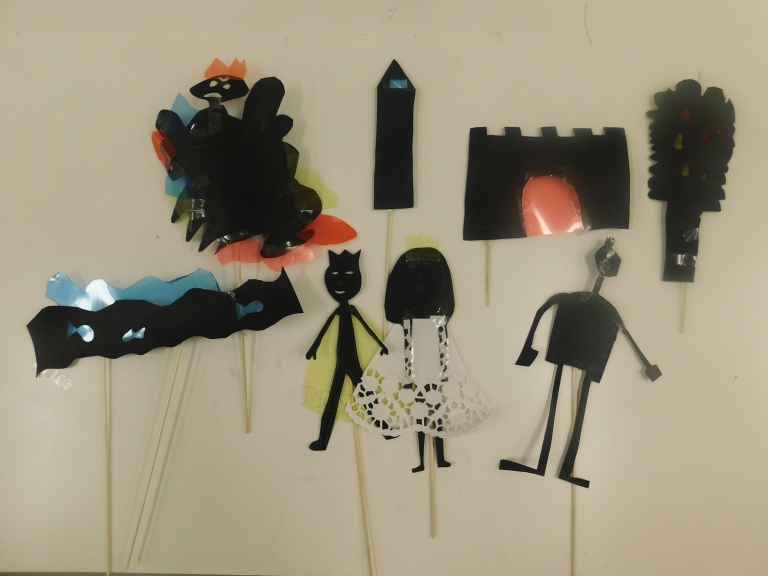