Since 2014 – when Pippo’s Journey has been published in Hungary – Japanese illustrator Satoe Tone’s name has become well-known to children and parents alike. In Hungary her paintings have been first exhibited in 2015 and now her fans can delight, as Ms. Tone visits Budapest again to show us more of her fabulous world. Her pictures are dreamlike and have an airy, fluffy feel to them. In her illustrations one can find traces of traditional Japanese art as well as elements of modern European painting. She lives in Milan, Italy since 2011 and after receiving the International Award for Illustration at the Bologna International Children’s Book Fair in 2013 her work has become popular in whole Europe.

The exhibition was organized in cooperation with the Budapest Office of the Japan Foundation. 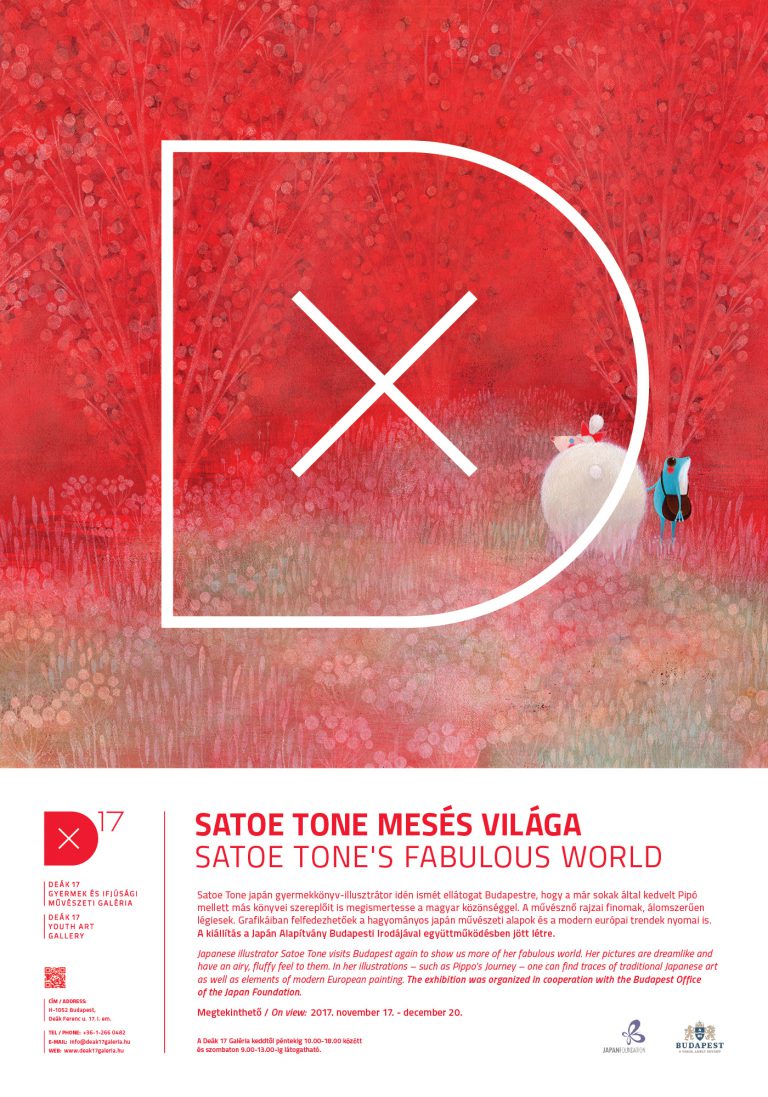 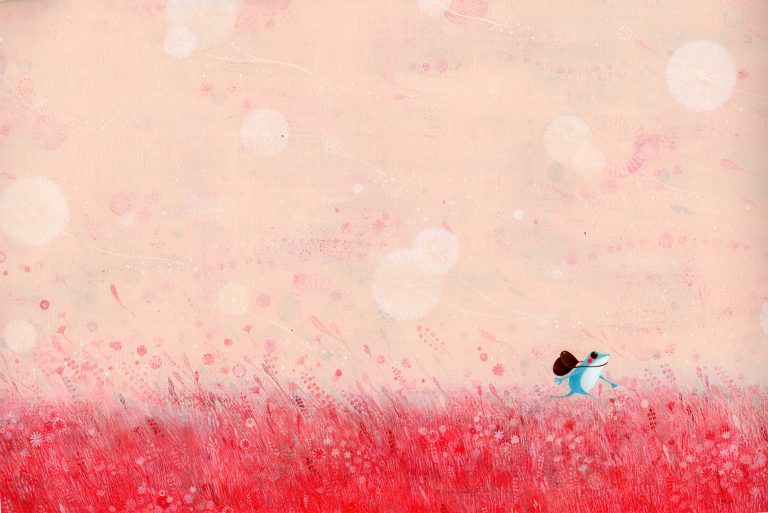 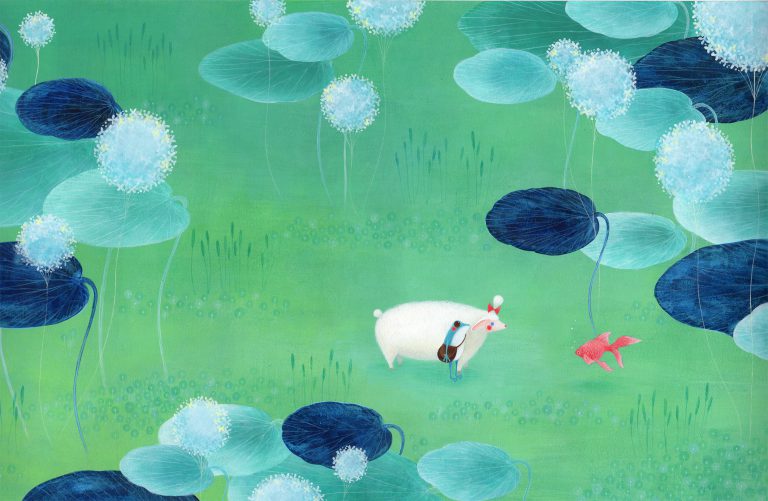 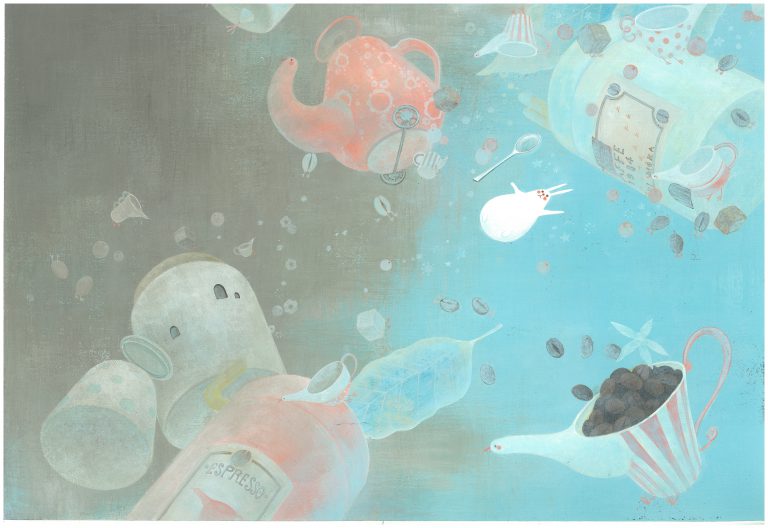 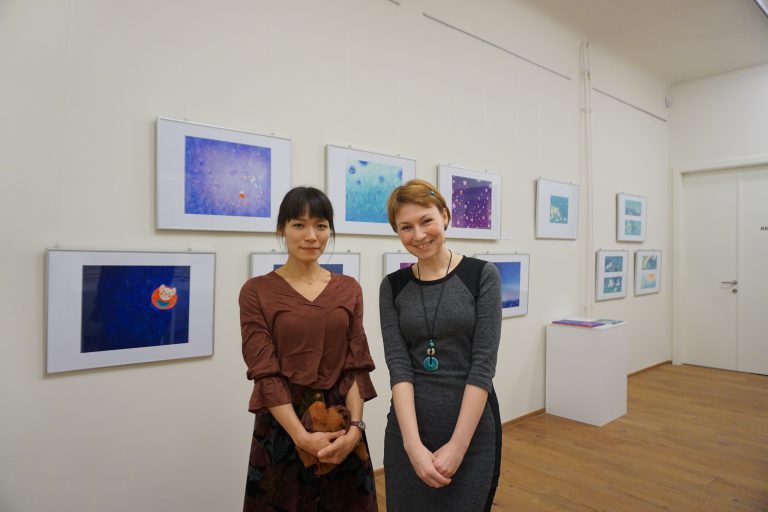 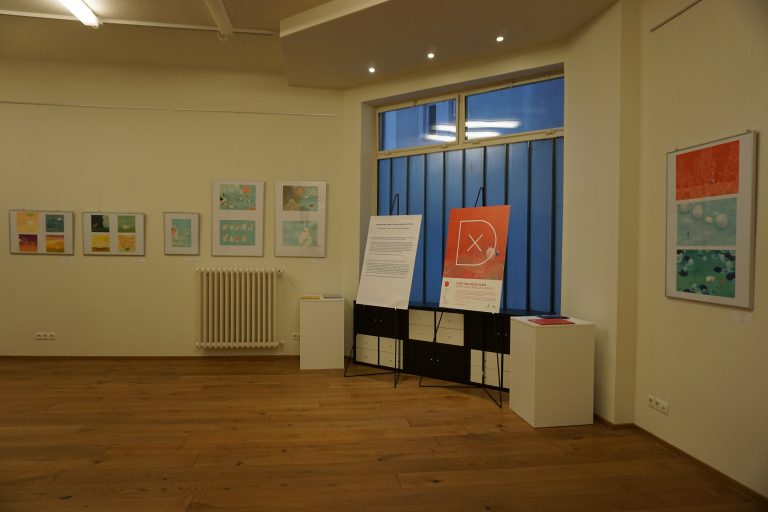 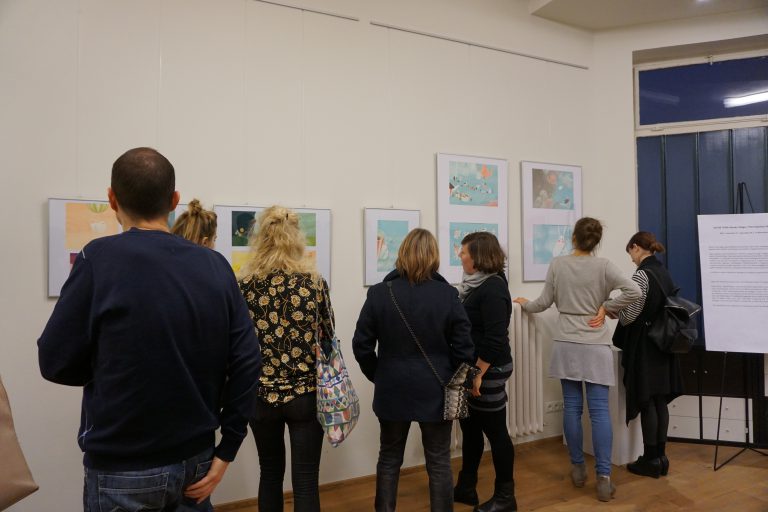 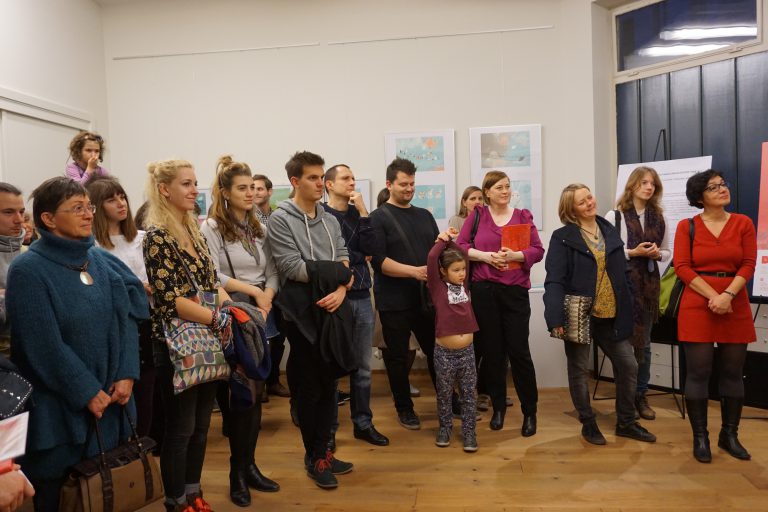 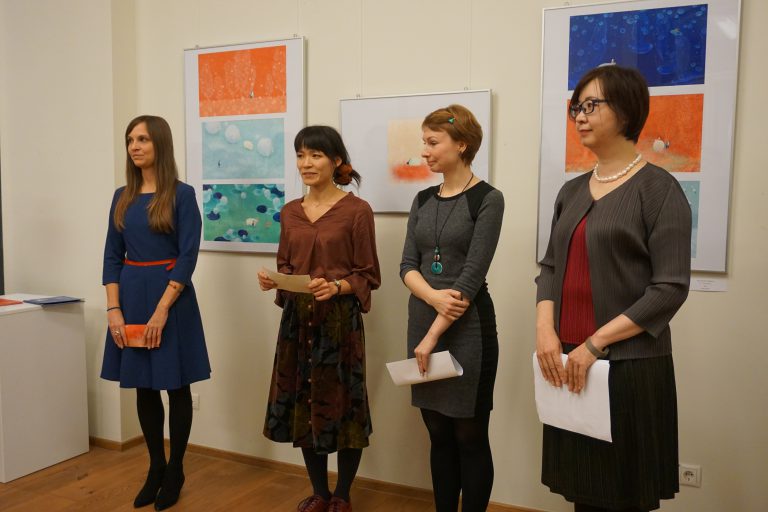 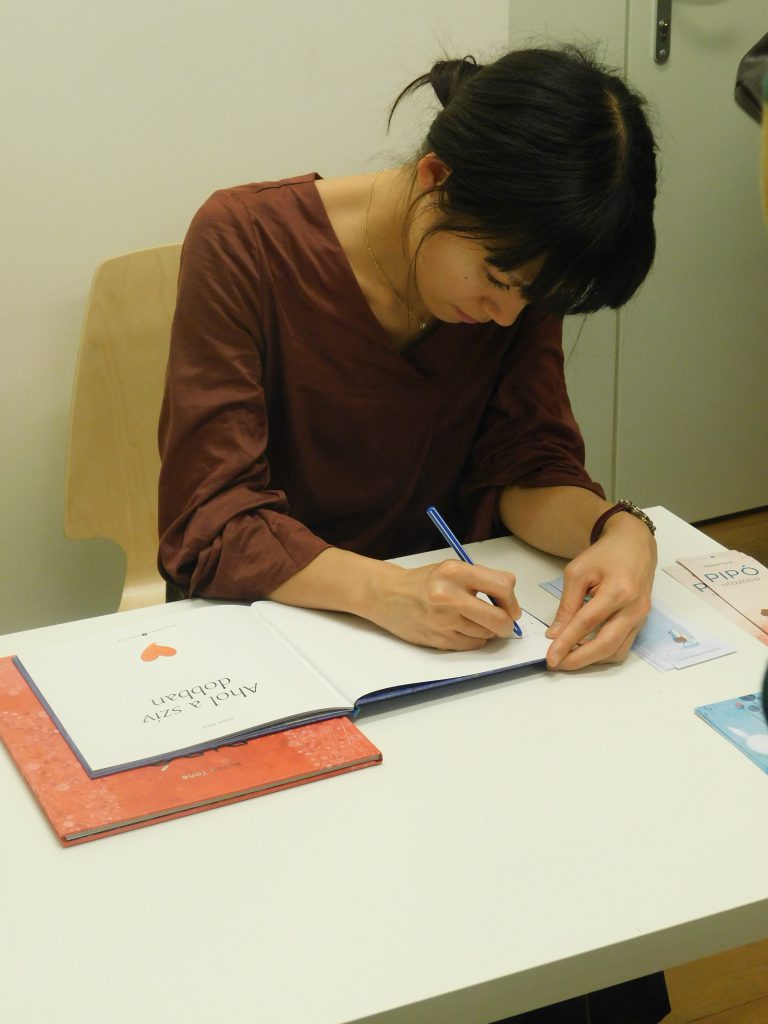 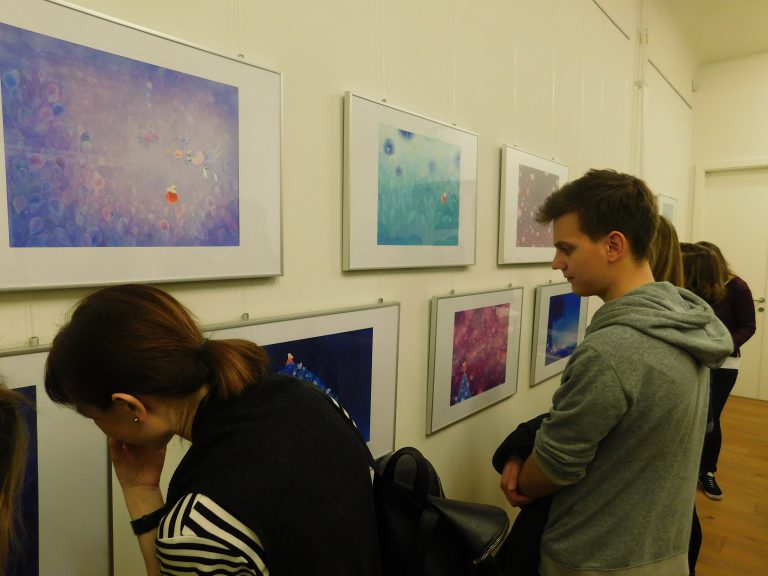 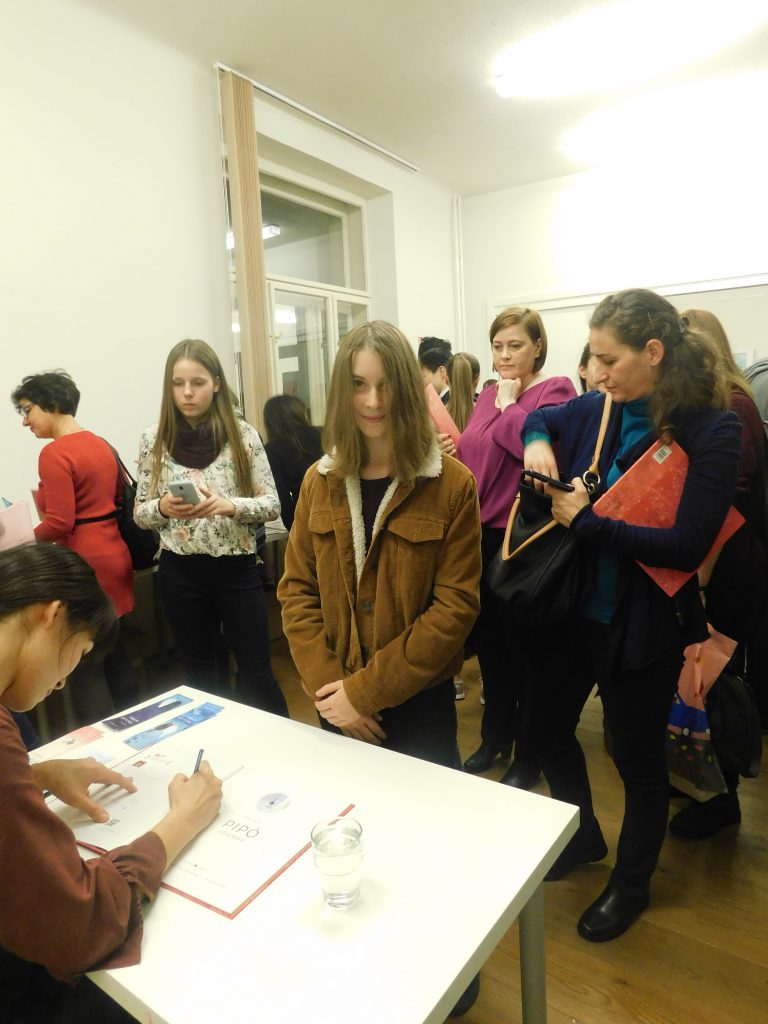 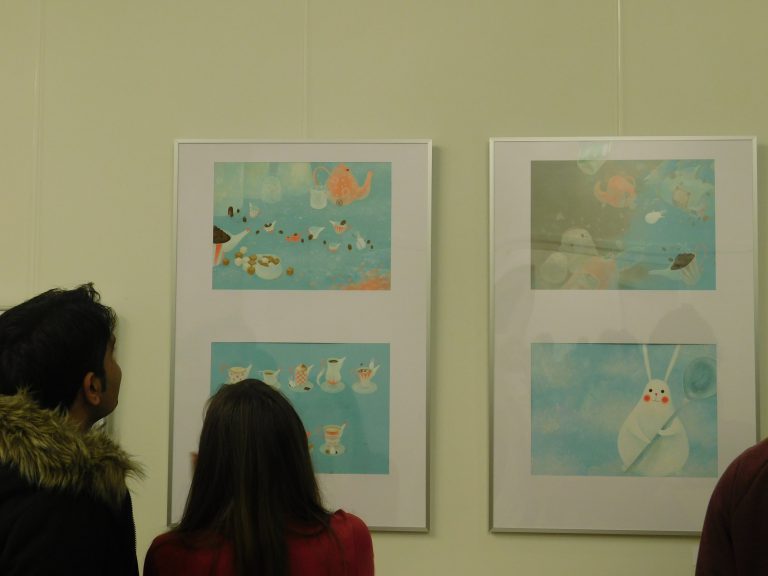 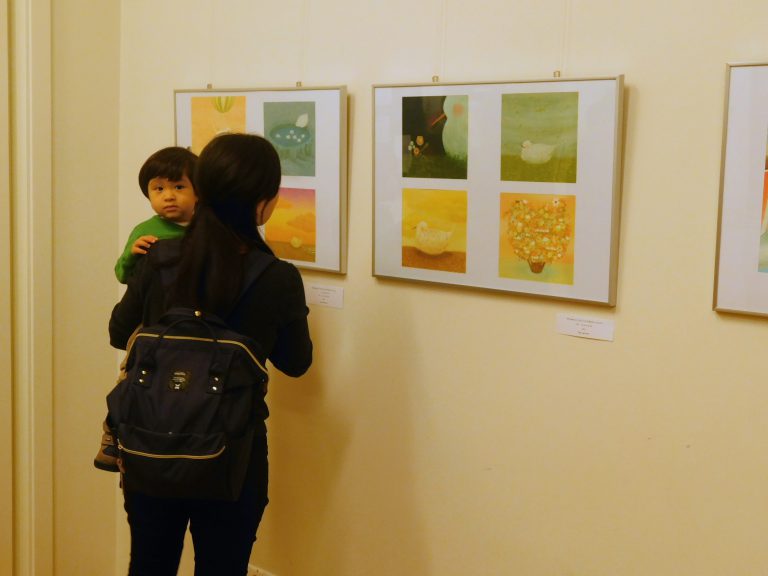