Our first exhibition in September gives a unique insight into the world of Polish urban art.

In recent years, Polish urban art has become a rapidly growing phenomenon. Polish urban artists are now not only mentioned among the world’s best, but have managed to develop their own, unique, clearly recognizable style within the broad spectrum of urban art. A style, which on one hand, corresponds to the most notable achievements of Polish contemporary art; while on the other, emanates from the most radical form of art created on the streets — graffiti writing 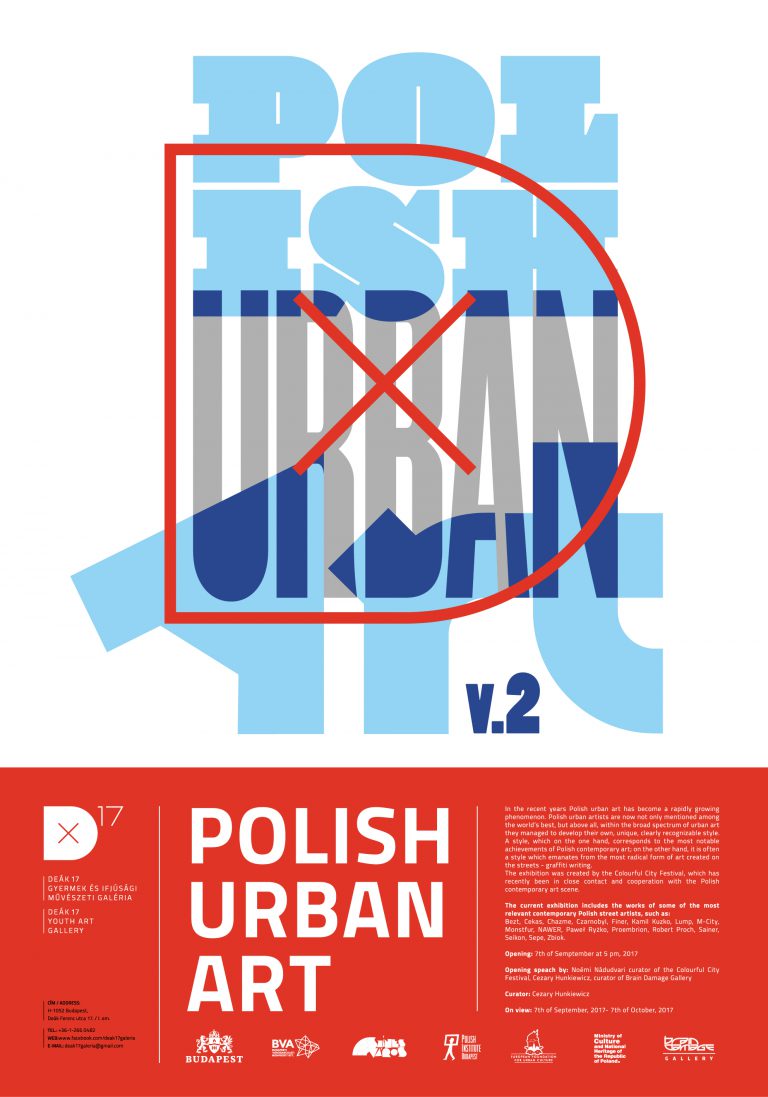 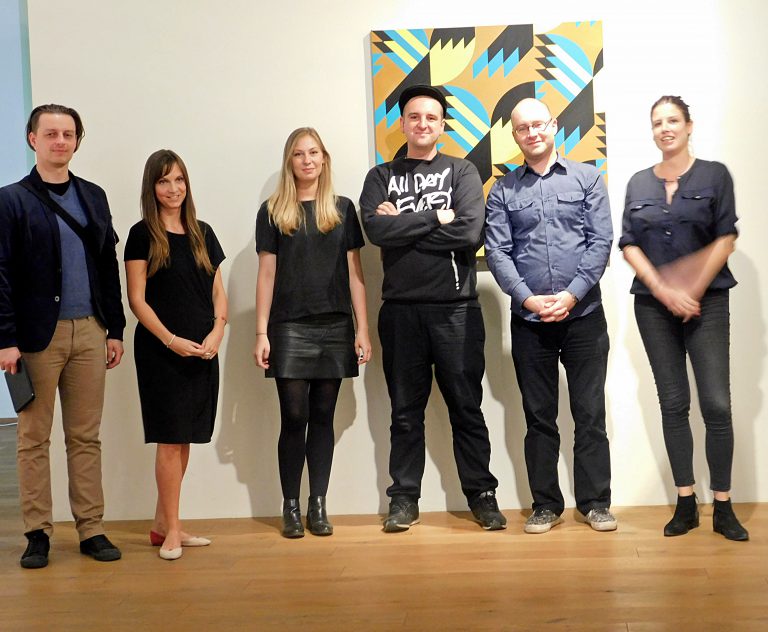 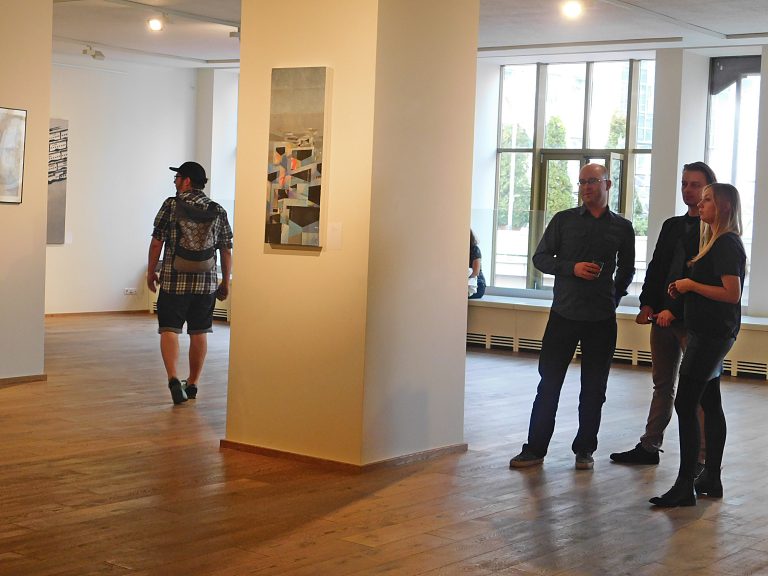 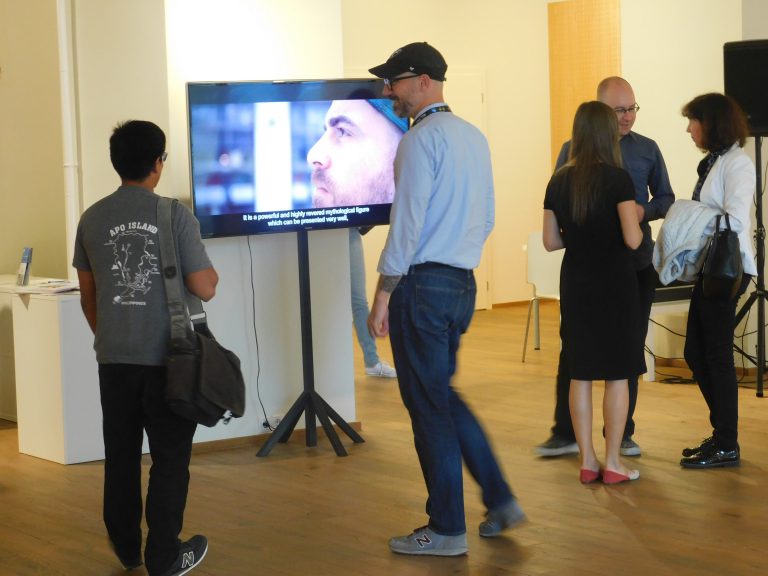 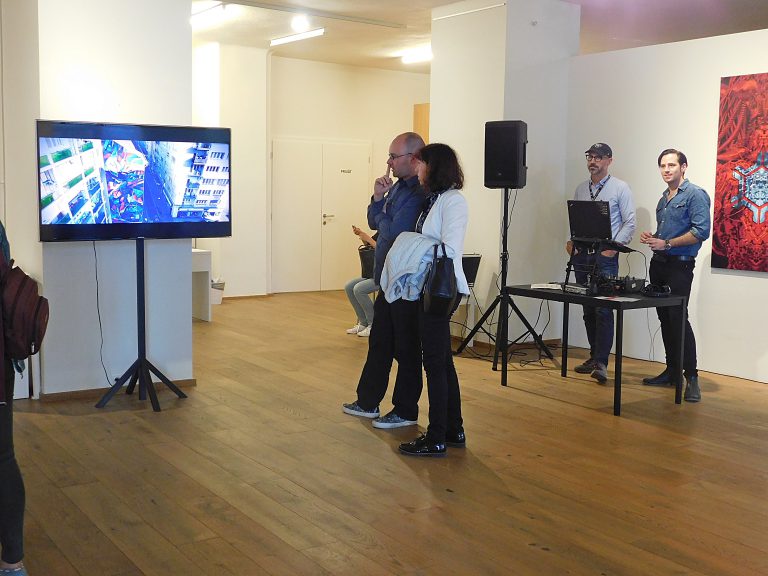 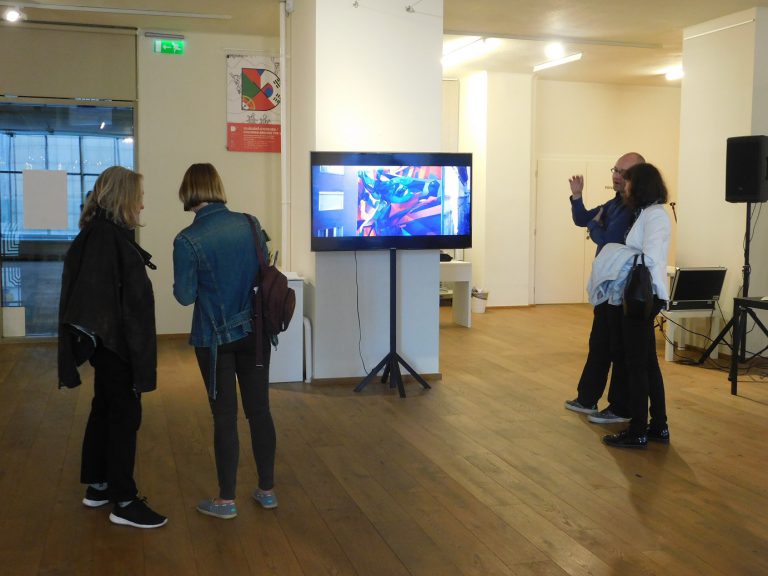 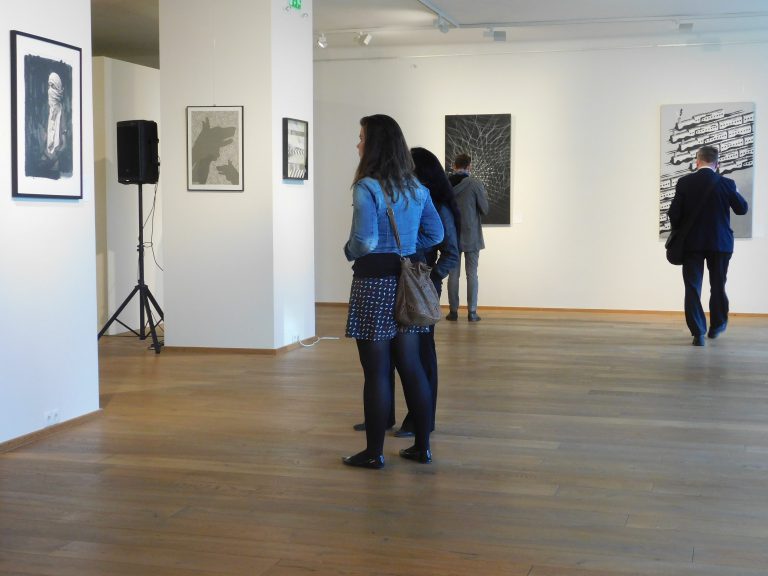 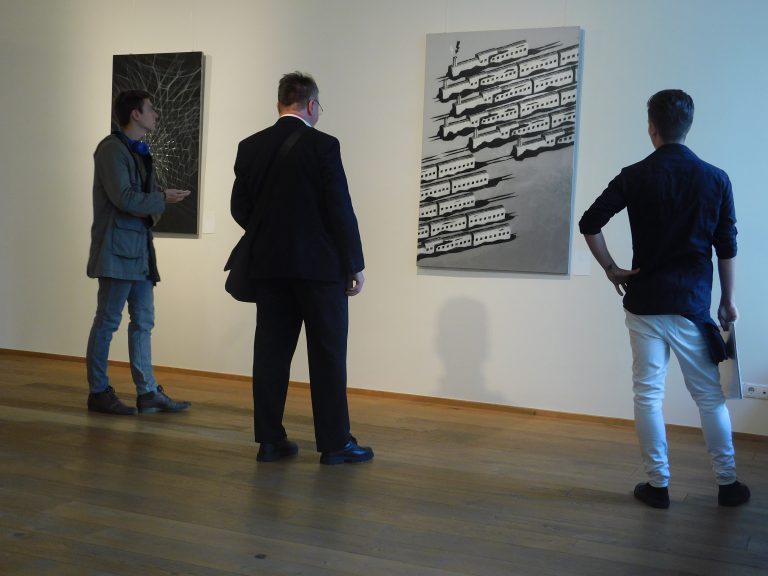 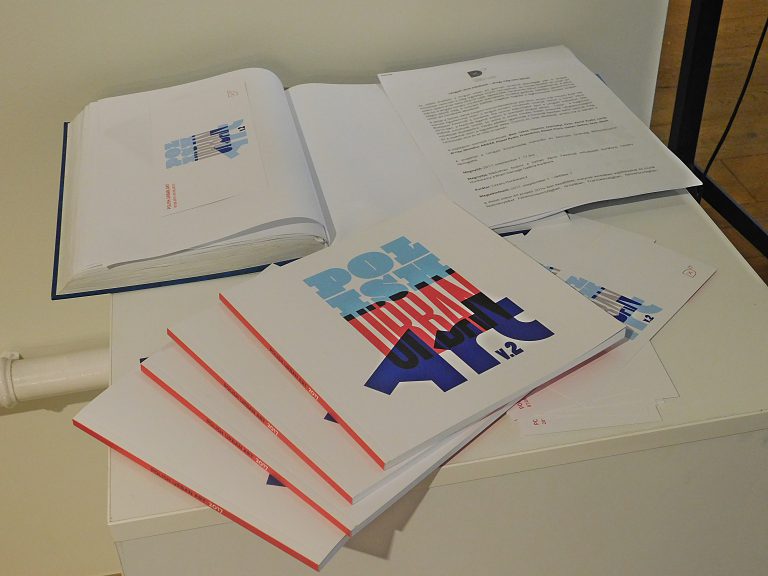 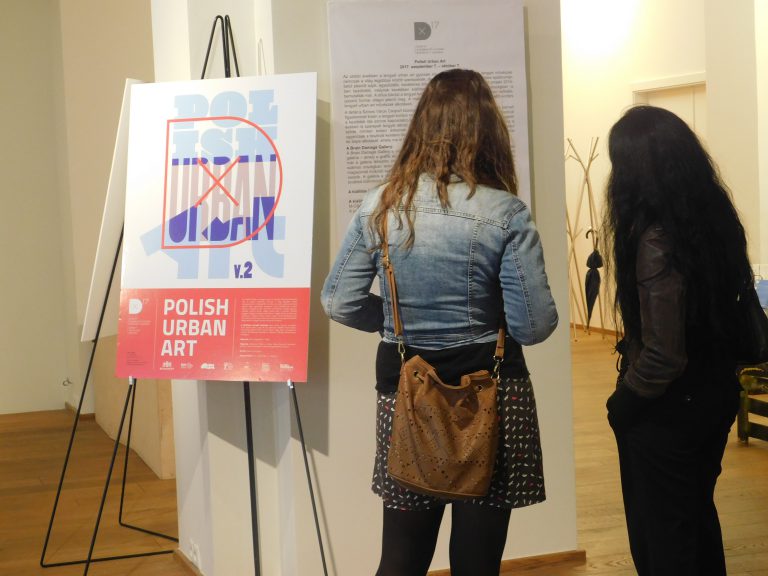