The exhibition presents the works of Hungarian illustrators reflecting on the mythical beings of tales.

People have depicted monsters as long as they have had fears – that is, since the beginning of time. By giving them shape, they can face up to them and fight them. Human imagination has been inhabited for millennia by wolfmen, dog-headed gods, aliens, trolls, giants, devils, demons and vampires. From the outset, their forms have been a mix of the imagined and the experienced: they are hybrid beings constructed from known forms (animals, plants). They have journeyed from the stories of archaic myths, through fairy tales, and from examples of fine art to the illustrations of children’s books. 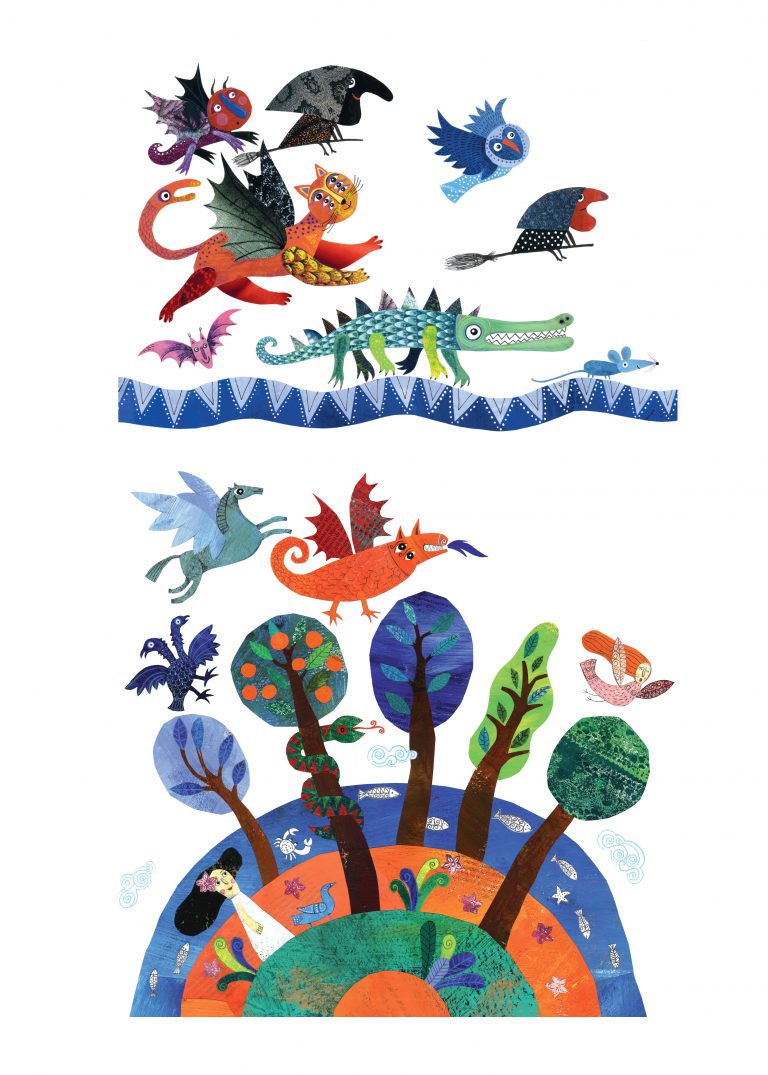 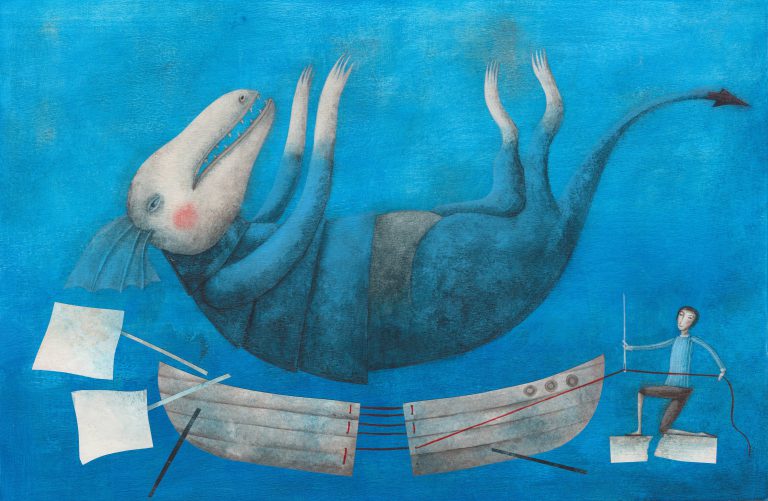 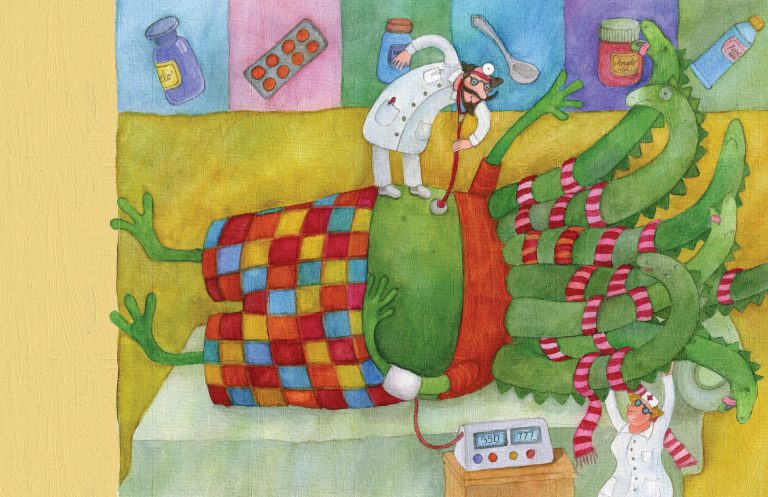