Our exhibition represents a special point of view of our Capital, line up the appearance of the city by the illustrations of children’s books graphic designers. Budapest could be different for the several viewer and city user: a noisy, teeming place for the adults, a town with full of surprises and discoverable sights for kids, and the most beautiful city of the world for people of far away lands and tourists. The visitors (of the exhibition?) could get a taste of these various Budapest-representations with the help of original artworks by 20 Hungarian illustrators of children’s books, board games and an interactive citymap designed by the students of the Hungarian University of Fine Arts especially for this show.

The exhibition is an official program of Budapest Art Week. 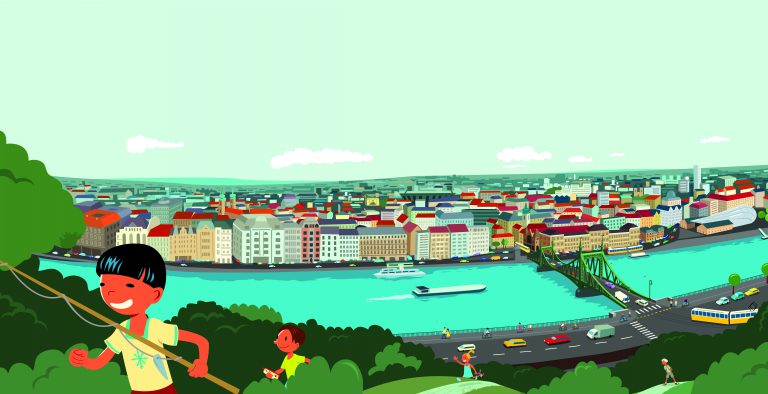 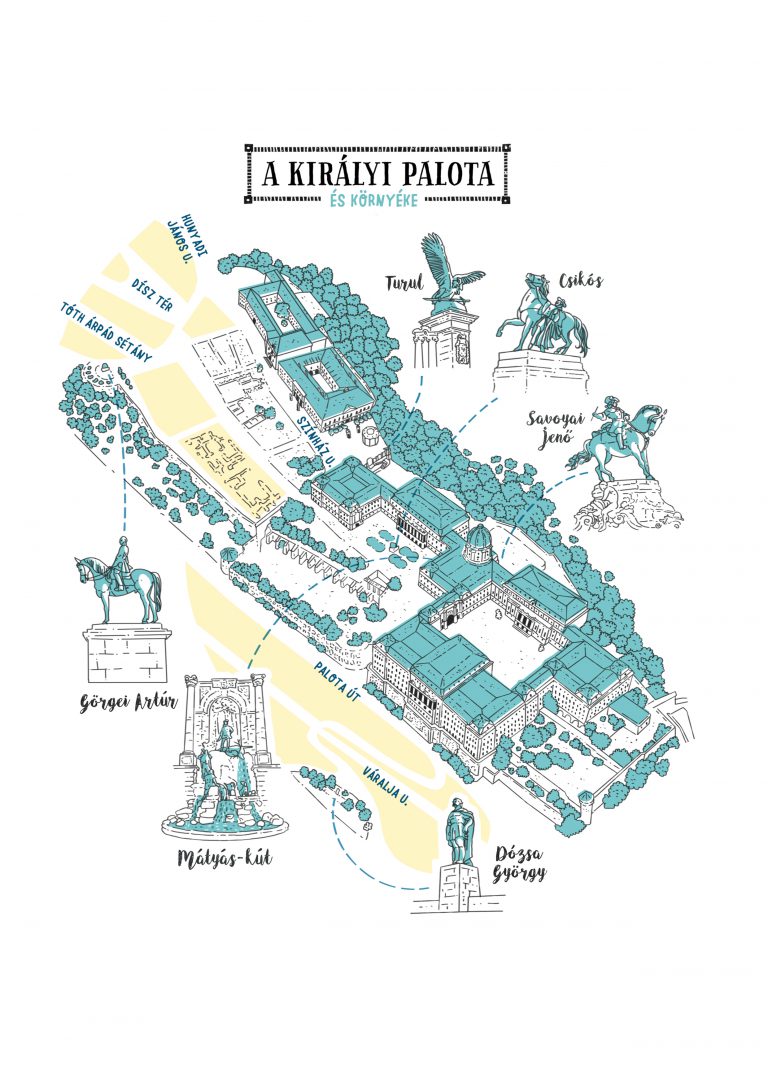 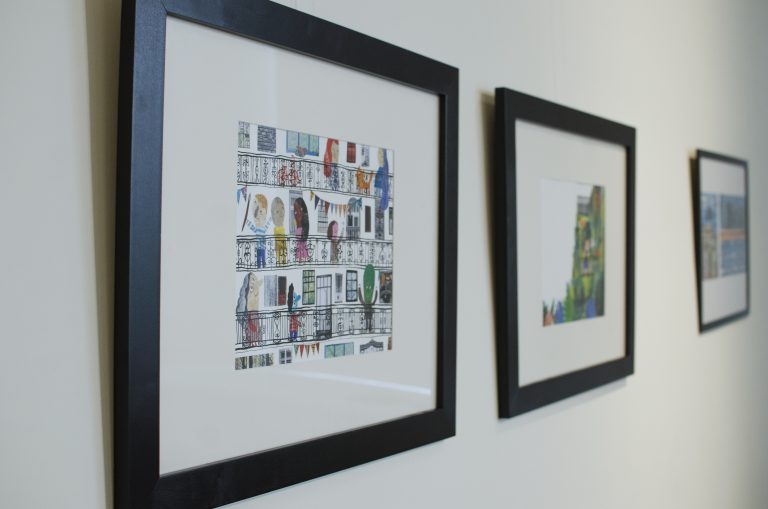 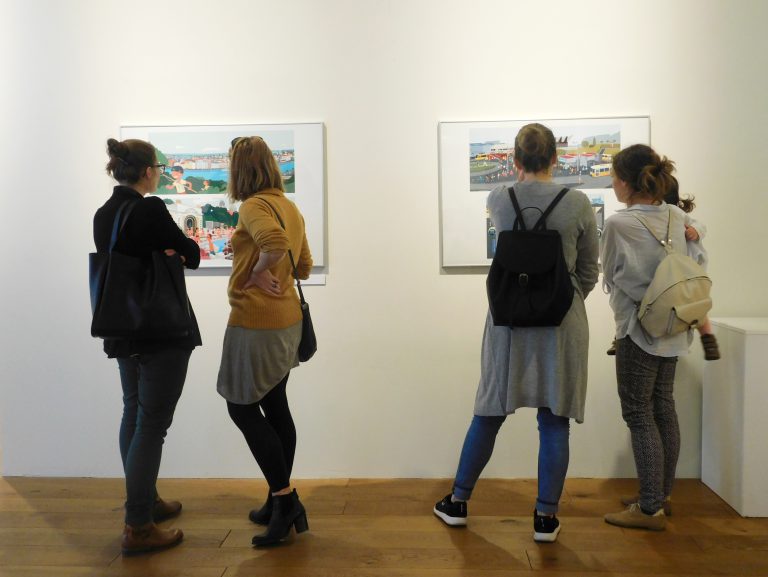